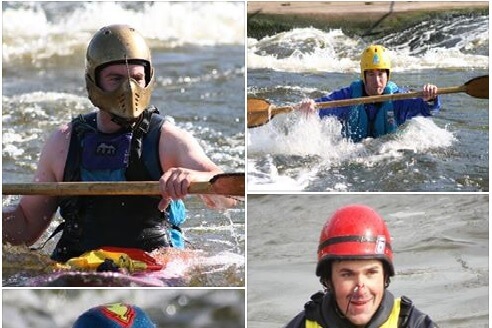 What happened at the June 2016 Llangollen adventure lectures

We had a great evening at the Wynnstay Arms with about 30 in the audience and after just two lectures we seem to have a nice core audience. 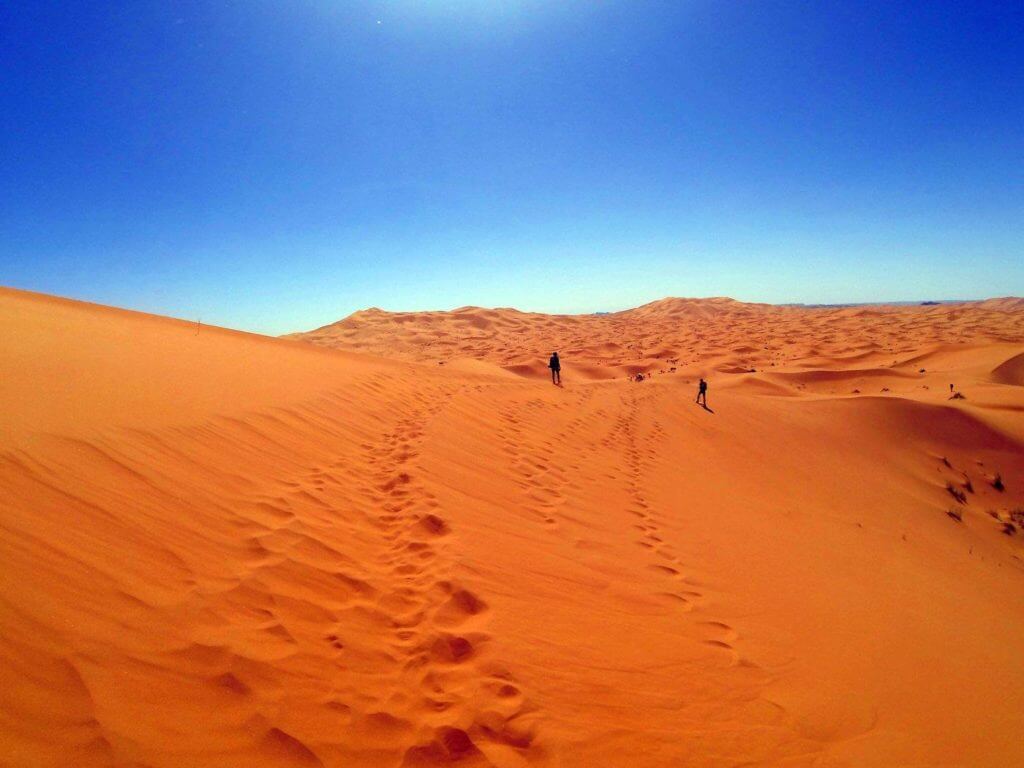 Ashley Charlwood kicked off with a talk on the Marathon des Sables multi day running race.

Five days of racing in the varied terrain of the Sahara. The big day is 81km long, with a mere marathon to finish the race on the following day. The founder of the race greets every runner at the end of the long day and the medical team put you back together so that you can finish the race. Ashley lost the fat pad from one heel on day 3 “it slipped out” and when he got home and soaked his bandaged feet one toe completely degloved, with the rest of his toenails following over the next week or so. Complete recovery took 6 months!

Was it worth it? Yes. Would he do it again? As soon as he can raise the money for the entry fee. Why? Camaraderie and new life long friends.

Why did he do it? As a fundraiser and memorial for his good friend, Pete Bursnall, third generation mountain guide and trainer, who spent his life working outdoors, sometimes wore a hat and sometimes wore sunblock, who died a few years ago of skin cancer. Ashley has gone from a non runner to a regular ultra runner, and learnt that he is capable of so much and that people are capable of so much more than he knew.

Should I Eat That – Foraging for Real – with Richard Prideaux 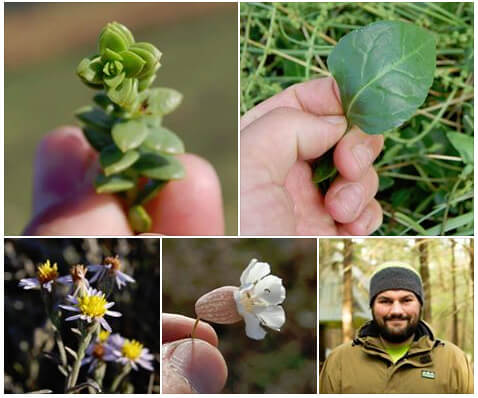 With a common nettle and a couple of the audience as props, Richard impressed upon us that the human race as we know it have evolved as hunter gatherers. Foraging is how we developed and foraged and hunted foods are what we should be eating. We are above all expert pattern recognition machines and with a little familiarity wild foods jump out at us. This is how we learn to forage.

After a couple of questions and a trip to the Bar Kieran Rae’s talk on the Border Walk was next. Undertaken to raise awareness of the bad things we do around water. Selling it, living in places where there is none, polluting it and buying it in bottles.

The Border Walk with Kieran Rae 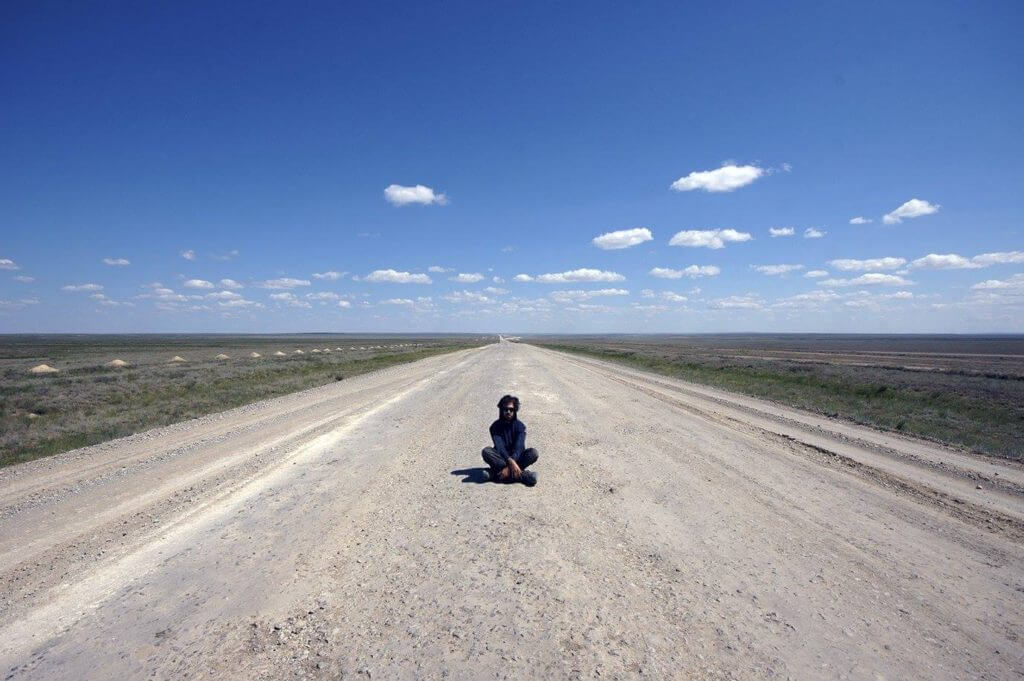 On finishing University Kieran and Arjun were discussing what to do next. Travel, work, start a business, or make a difference. Inspired by the lives and statments of Arnold Schwarzeneger and Will Smith they chose to take a year to put together a project to walk from Cardiff to Australia to raise awareness about water issues around the world.

Soon enough they found themselves at the start with overloaded carts. By the time they reached Dover much had been jettisoned, having realised that carrying gear for every eventuality was too much. In Poland they picked up their first tent. In Russia water froze the moment they left a shop. In Kazakhstan they found the first town after six weeks and the terrain didn’t change for six months.

Eventually after arrests, thefts, imprisonment and a lucky escape past drunk guards, Kieran had to call it a day. Paperwork was the big problem, with visas time limited, sending back his passport to England led to days in a crowded jail cell. Meanwhile, Arjun carries on and is currently in Asia, the three year plan has stretched to five and Kieran hopes to meet Arjun at the finish in Australia.

This talk was a real eye opener, and worth a longer talk at a future date.

Next, and by no means least was Milly Reid’s talk on the 2003 China Caves Expedition. 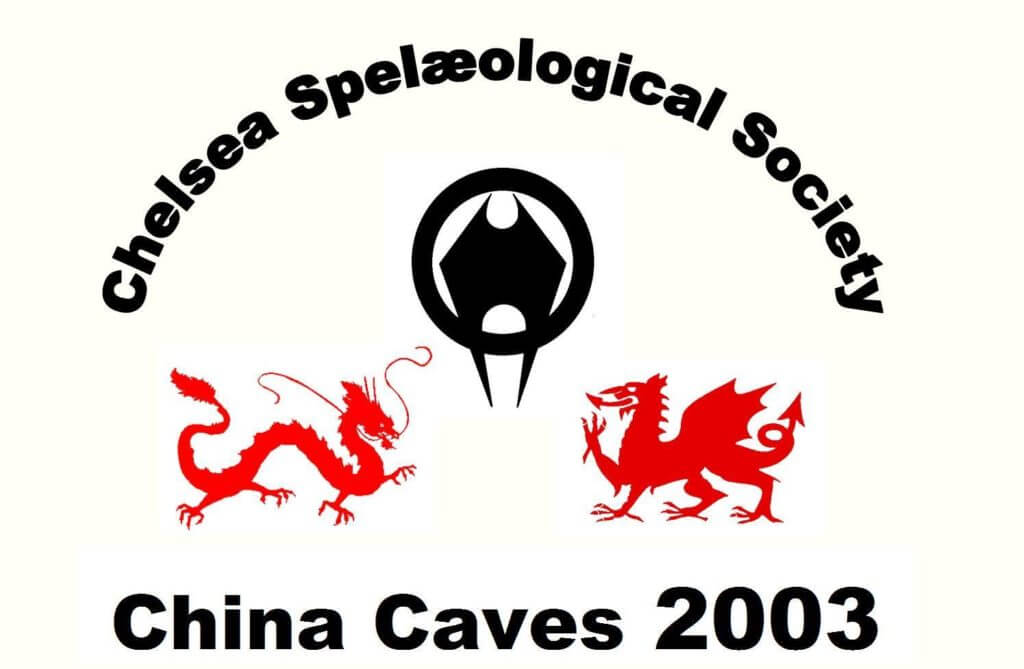 Having been inspired by a photo lecture on caving Millie Organised a caving expedition to China. Keen to get on and explore and map new caves they were surprised to be welcomed by a line of school children, then there were officials, party speeches, inflatables, balloons and monks. The caves didn’t disappoint with new discoveries, fantastic formations, sketchy climbs, snakes, and more. A family even followed them deep into the cave, with no gear, not even a torch. The official Chinese film crew was nearly crushed by rockfall.

All in all a great trip, with many surprises, and only one near miss with rockfall.

After the last break of the evening, Pete Cornes delighted and educated us with his talk of squirt boating.

Squirt boating is a niche sport within kayaking, like mountain unicycling is to cycling.

Squirt boating involves paddling an ultra low volume composite kayak, on, in and below the water. Developed in the south of the USA in clear deep flowing water, Jim Snyder reduced the volume of slalom kayaks until they had about a 51% chance of floating.

Pete brought along his custom (all squirt boats are custom made) sparkly squirt boat, with bumps in the right place to just make room for his feet and his Jimi Stix, special wooden paddles crafted to fit Pete’s hands and style. We saw pictures of  some great squirt spots, learnt where the local spots are, and heard tales of squirt trance, a state achieved whilst endlessly circling and performing mystery moves (disappearing under the water for 30 seconds or more).

All the lectures where enjoyed and the format worked well.

Next month we will have two lectures, one by Dave Manby, and the other by Ian, one of the partners at One Planet Adventure, the date to get in your diary is July 12th, 7:30 pm at the Wynnstay Arms in Llangollen.