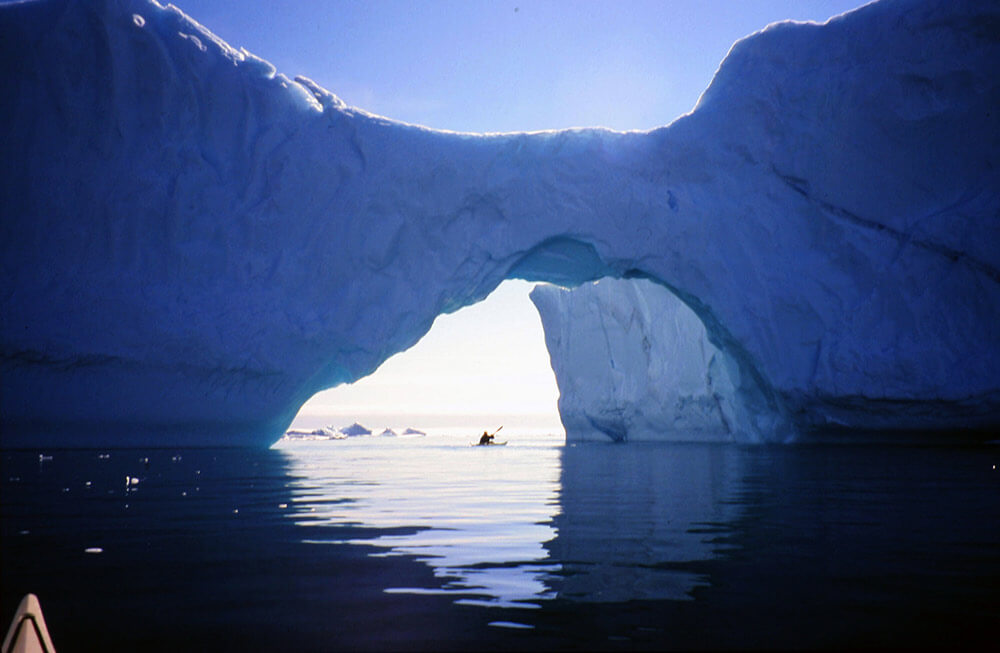 Fresh Fish and Icebergs, by Leo Hoare – A Crash Course in Sea Kayaking Expeditions in the Early Days

At the beginning of the month Llangollen’s own, renowned Paddlesport Coach – Leo Hoare gave us an insight into Sea Kayaking Expeditions in the early days, back when Drysuits weren’t available and paddling kit was a lot less luxurious. 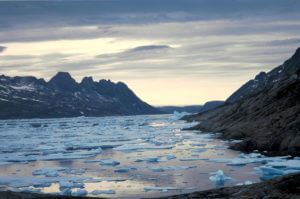 With memorable highlights and reminiscences of his month long expedition with Olly Sanders (next up on the Llangollen Lectures calendar) Leo told of the highs and lows of an exploratory adventure around the southern glaciers of Greenland. Battling icebergs, midges and the possibility of Polar bears (not forgetting that Leo and Olly had only each-other for company for the majority of their expedition) the pair aimed towards Gino Watkins’ grave. 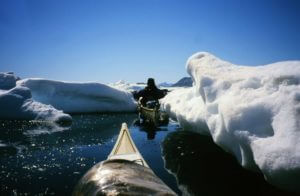 The audience heard of the difficulties the pair faced and the simple things that aided them in their quest. Leo also shared some stunning photography from the trip, reminding us that their camera was the closest thing to technology that they took along with them. 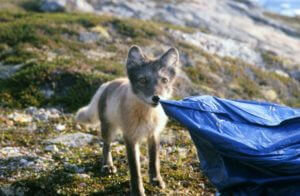 Whilst Leo admits that the security measures they took during this
expedition (or lack of) wasn’t the smartest decision they made, they enjoyed the expedition and would certainly embark on it again.
With Leo running expeditions to Greenland in Summer 2017 to celebrate the Getafix 10 year anniversary it was a great opportunity for us to hear how his expeditions in the early days still shape how Leo performs as a coach and paddlesports professional today.

We’re all looking forward to when Olly Sanders takes the stage in next months lecture on the 8th April, to tell us of his mountain and sea expeditions around the world. No doubt Olly will get Leo back for some photos that slipped into the presentation this month!

How long should my walking boot and shoe replacement laces be?
Petromax Griddle & Fire Bowl