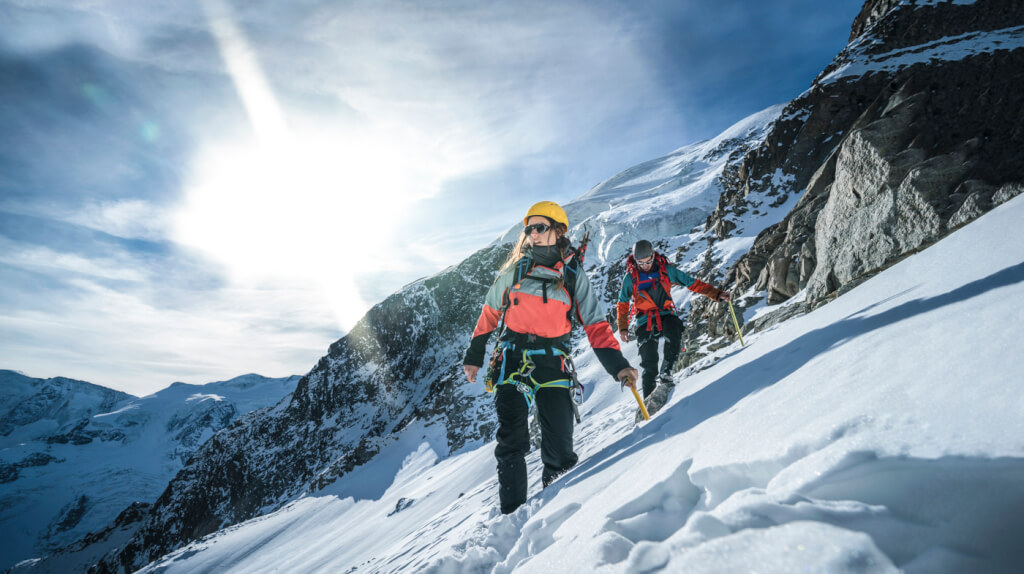 Paramo has been around since the 1980s and until recently you could tell. Heavily criticised for looking “old fashioned” the Paramo range has changed drastically since the introduction of the Paramo Enduro in 2013.

Iv’e been using my Enduro for the last 3 years so I will use it as a term of reference. However all the Paramo waterproofs use the same Directional Technology and Nikwak Analogy fabric.

“Its all loose fitting smock styles for your Grandad”

The Enduro was probably the first truly athletic fitting jacket from Paramo (Don’t quote me on it). Paramo introduced a stretch fabric that give freedom of movement without compromising on performance. For the first time it meant they could create a more Athletic jacket to appeal a younger market. Now cemented as one of the best Alpine jackets on the market. Many Jackets they produce now have an Athletic fit with some funky and bright colour combos. The Velez Evoloution, Quito and Ostro windproof have all followed the Enduro in terms of fit.

“Paramo is too heavy”

Paramo is heavy. The latest Enduro jacket weighs in at 800g. Originally the jacket was 853g 7 years ago so very little ground has been made in weight reduction. This will not change anytime soon, however you can remove at least one fleece layer that you would normally wear under a more conventional hard shell.

My most recent outing in my Enduro was a trip up Pen yr Ole Wen. I wore just a short sleeve baselayer under my Enduro and with the help of its venting system I didn’t once feel to warm or too cold. We started off in a sheltered 4 Degrees and stood at the top in -4 with 50mph gusts. I’ve had my fair share of gore-tex jackets but have never experienced that level of comfort.

This of course is my own opinion. For lowland and summer walking an Enduro would certainly not be a suitable jacket. I now carry a Paramo fleece (which acts as a pump liner) and windproof. These two combined can easily deal with your average summer weather. This Myth might not be busted but it’s definitely not confirmed!

“Paramo Isn’t as waterpoof as Gore-Tex”

Paramo have two key parts to their water proofing. The first is the Nixwax Windproof fabric which is the treatable water resistant material. The second layer is the Analogy Pump Liner which transfers liquid from the inside to the outside. Like Gore-Tex and similar materials it is a tested in a rain room. Unlike Gore-Tex it is third party tested in the Leeds University Rain Room.  For at least four hours the material is exposed to 15mm per hour with varying droplet sizes. That’s roughly five times the the intensity of normal heavy rain in the UK.

Its also really important to remember if water does get in it will get pushed straight back out again!

“It only works when you’re active”

This is from the same train of thought as its “not waterproof”. This in actual fact is where Paramo excels beyond the conventional waterproof. Water passes through your jacket, not vapour.

Paramo on the other hand wicks water, in liquid form, out through the pump liner and down the out-side of the jacket. When we are warm most of our sweat is in liquid form (unless your really hot) so when we stop any moisture that is left is wicked away and viola we are dry again.

They need a lot more care

Yes they do. You need to wash them more often. This in my opinion is not a drawback however. Due to the nature of Paramo Windproof it is easily reproofed and although it may take more up keep, in the long run it will last much much longer. You will be rewarded for looking after you garment properly. Top Tip – Wash often reproof when needed, too much reproofing will have a negative effect on breath-ability.

I was first sold on Paramo during my Mountain Leader assessment. We were out for three days in relentless rain, the worst conditions I have ever been in. All of the candidates were wearing Gore-Tex, the assessor was wearing a Paramo Enduro. There’s no prizes for guessing who was dry when we finally made it to cafe Siabod! Yes, yes I did buy a Paramo Enduro the next day and I’ve never looked back!!

As you can probably tell, I really like Paramo, however like everything it does have a few downfalls. One of the biggest pitfalls is the price. In comparison to other high end bands such as Patagonia and Arcteryx, Paramo is reasonably priced! However due to the technology they use, there is no entry level option. Unless you can borrow one, you will need to part with at least £245 to try the Paramo waterproof system.

The colours do not follow normal trends. If you want a progressive jacket like the Velez Evolution your going to have to settle for some out there colour combos, there is no safe black.

Paramo don’t do a light weight pack able waterproof. So if your looking for a stow away waterproof then a Gore-Tex or Pertex jacket (other breathable membranes are available) has its place. A fleece and windproof combo does create a lightweight waterproof that will deal with summer showers however will struggle with heavy rain.

In my opinion Paramo is without doubt the best waterproof system for the UK. They now have now have a jacket for everyone with a range of colours and fits. If your a walker/mountaineer/climber in the UK and get out anytime other than summer you would be mad to buy anything else!

We have chosen to stock Paramo as it fits perfectly with our eco aims as a business. Paramo is PFC free and a fair trade company who gives so much back. Read more about our environmental ethics here.

We stock a good range of Paramo in our shop but more importantly we can get anything you need. If Paramo have it we can get it. Most of our Paramo stock is available online but we would love to see you in store to get the right product and perfect fit.

Events in Llangollen in 2019