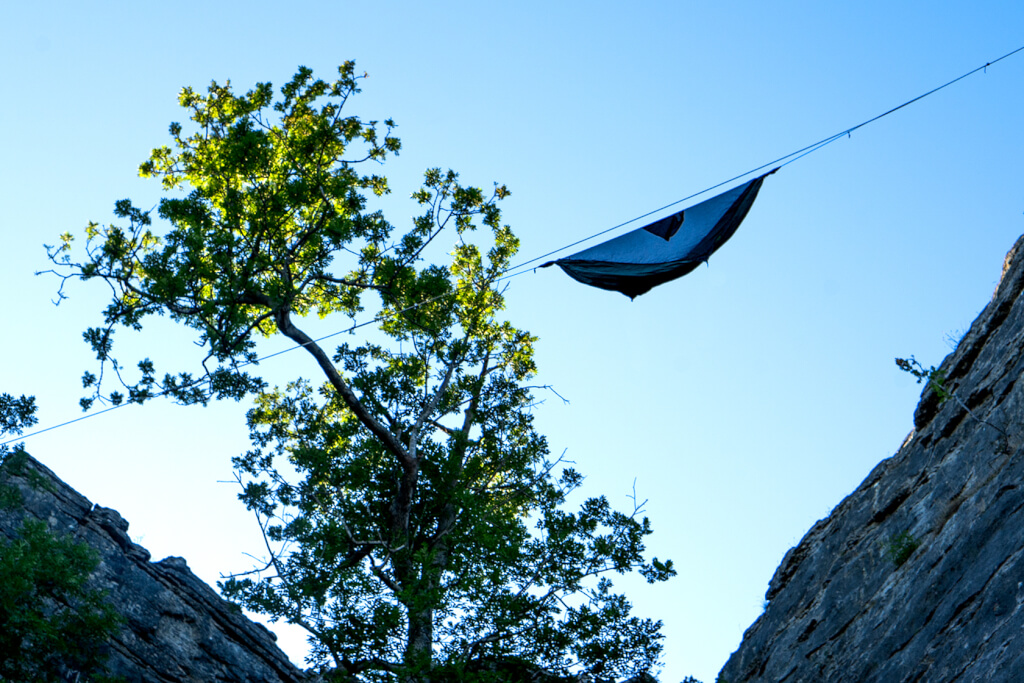 Hennessy Hammock are one of the most highly regarded hammock brands in the world, and they come with a price tag to match. Or so I thought?

As a climber/mountaineer, kayaker and mountain biker working as an outdoor instructor and part time retail assistant money is not in abundance. 5k on a bike? Acceptable. A few hundred quid on climbing gear here and there? Absolutely! £450 on a set of Lettmann Ergonom Pro paddles? Best £450 I’ve ever spent!! £200? For a Hammock? Your kidding right? 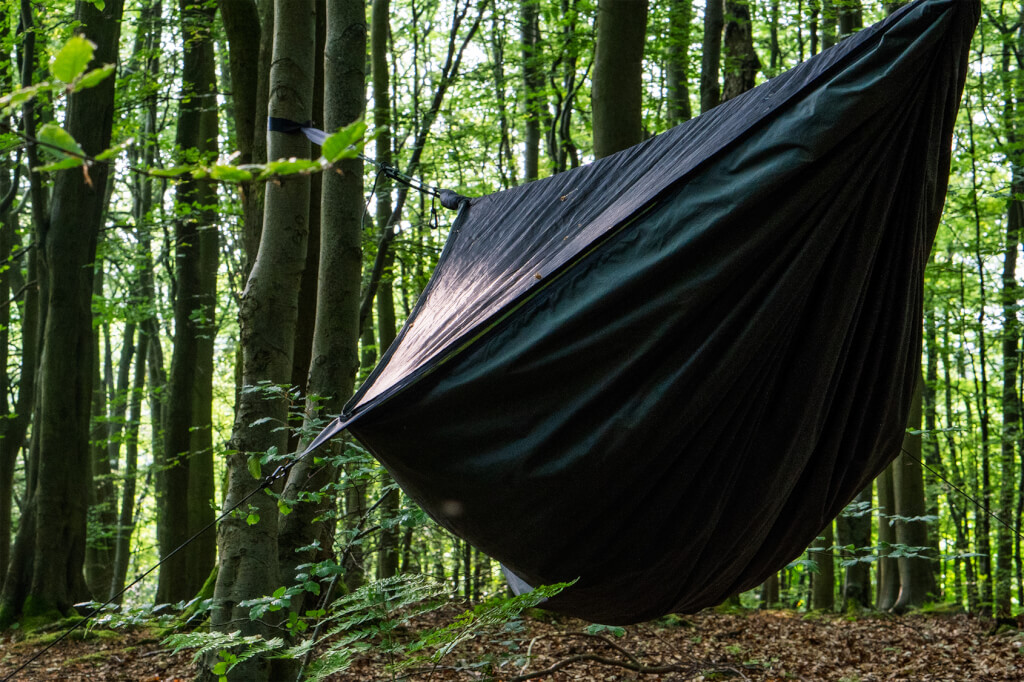 When Pete, co-owner of ProAdventure, took a Hennessy Hammock out of stock and told me to give it a try, I thought great, luxury for free. Little did I know that two weeks later I would be totally sold and in love with Hennessy Hammocks!!

The start of a Hennessy Hammock love affair…

In the space of two weeks I’ve slept in that hammock seven times all over Wales. I first lost my Hennessy virginity in the midge-infested Brecon Beacons on my journey down to Afan forest to visit some dear friends. It wasn’t my intention to stop but due to some delays it seemed safer to stop for the night than continue weary eyed.

My first night was not ideal, to say the least. I was tired, it was pitch black, I didn’t have a head torch and I’d never put a hammock up before. Thankfully my knowledge of knots combined with an easy system to set up I was in my hammock under tarp within five minutes. Unfortunately five minutes is long enough to be absolutely ravaged by midges but I was finally safely under the mosquito barrier. It wasn’t the most pleasant first experience if I’m honest but it was a testament to its simplicity. And I had a great nights sleep.

I was by no means sold after my first experience, however since then I have slept under starlit skies with just a mozzie net to lightning-filled skies with the tarp cocooned around me! With the thunder rolling and that sweet patter of rain bouncing off the tarp I began to fall in love. It brought back memories of my den building days all those years ago, wrapped up safe inside yet enveloped in the sound of nature. I never thought I would experience that feeling ever again. 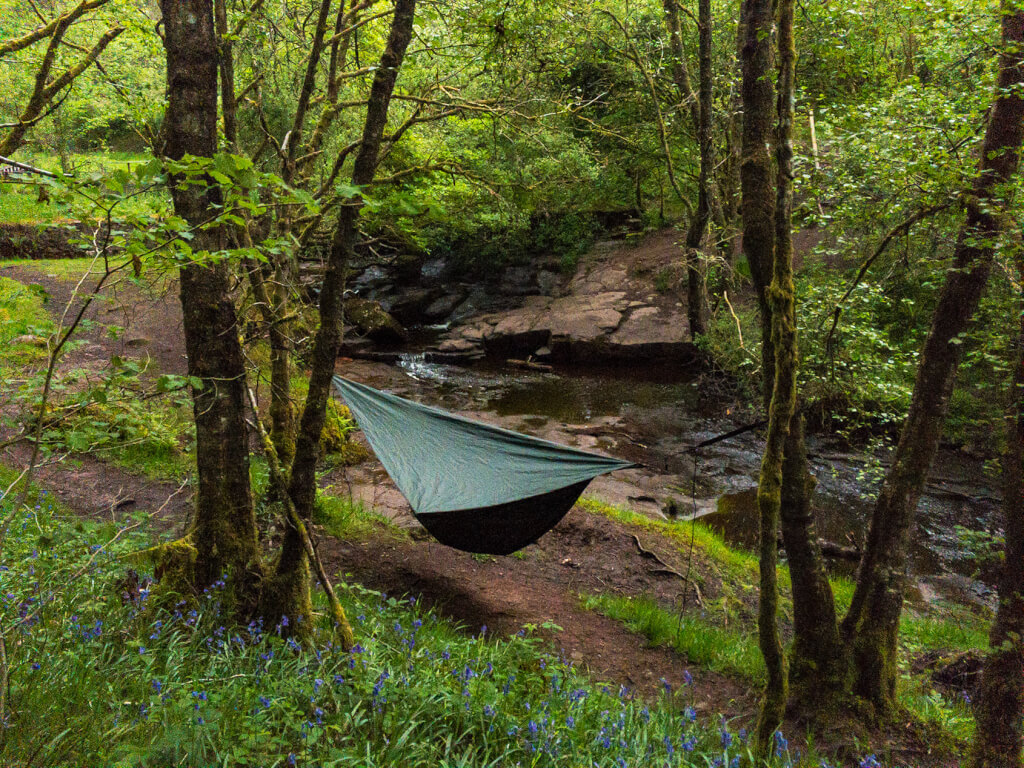 The following week I was back up in North Wales and decided to swap my Hennessey Hammock for a DD Travel Hammock, which has a much friendlier price tag. The DD belonged to my friend Trev, who runs his own small company, North Wales Bushcrafters. The DD Travel Hammock was a nice hammock considering the price gap, however I did find myself wakening at least twice to re-adjust and get that optimal diagonal sleeping position. In the end I just couldn’t find that cosy homely feeling I got from the Hennessy Jungle Hammock. 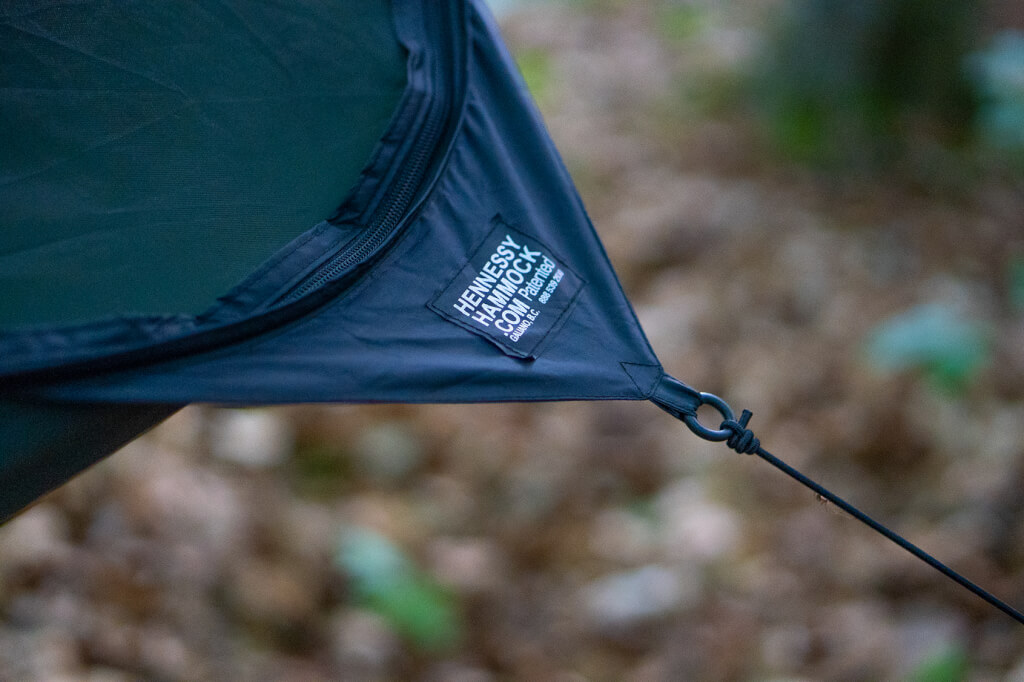 A patented design means competitors will struggle to match the comfort.

It was strangely on an outdoor first aid course down in Cardiff that I was finally sold on the Hennessy and decided I had to have one. I met a guy from NZ on the course and somewhere along the way we ended up on the topic of Hennessy Hammocks. He was very, very passionate about the subject and on the conversation of cost he said something that struck a cord. Would you spend £190 on a tent? Straight away it made so much sense. I’m perfectly willing to spend £650 on a Fjallraven Abisko Shape two person tent, but didn’t want to spend £190 on what is essentially a light weight small packing tent with an unparalleled nights sleep! All you need is a couple of trees right?

When all is said and done if you want the best nights’ sleep under the stars that money can buy then get yourself a Hennessy Hammock; don’t forget if you are over 6 feet tall then the XL is the size to buy.